PG: Railroad line could be big boost to trails at ARP

NICK TROMBOLA
Pittsburgh Post-Gazette
Aspinwall Riverfront Park may be expanding in the near future with a walking and biking trail to be formed out of an old railroad line.

Park officials say Allegheny Valley Railroad has agreed to sell the park a 3.6-mile stretch of railroad called the Brilliant Line, which links Aspinwall to Pittsburgh’s East End. Though the deal has not yet been finalized, officials hope to eventually renovate the line for pedestrian use.

The line, which is still active, was originally constructed in the early 20th century by the Pennsylvania Railroad. Allegheny Valley Railroad purchased it in 1995.

Mark Rosner, the AVR president and CEO, said that although the company currently uses the line to store railcars and as an alternate route for Norfolk Southern, it would be better used as a public space. 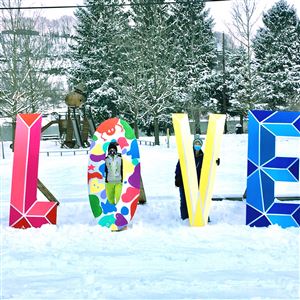 “I think [the plans to turn the line into a trail] are great — the community really needs more of these type of things, in my opinion,” Mr. Rosner said. “The roads of Pittsburgh are not really designed for pedestrians and bicyclists, so turning an old, less active route into a leisure space just makes sense.”

Three organizations approached the railroad about selling the line, Mr. Rosner said, but Aspinwall Riverfront Park was the “best fit.”

The line is expected to cost about $3.5 million, though officials say that an additional $10 million will eventually be needed to renovate it into a trail safe enough for pedestrians. Park officials have sent an application for funding to U.S. Rep. Conor Lamb, D-Mt. Lebanon, to help bankroll the acquisition of the line.

As part of the application, park officials encouraged residents in early April to send letters of support for the project, along with responses to this prompt: “Why is this project important to you?” 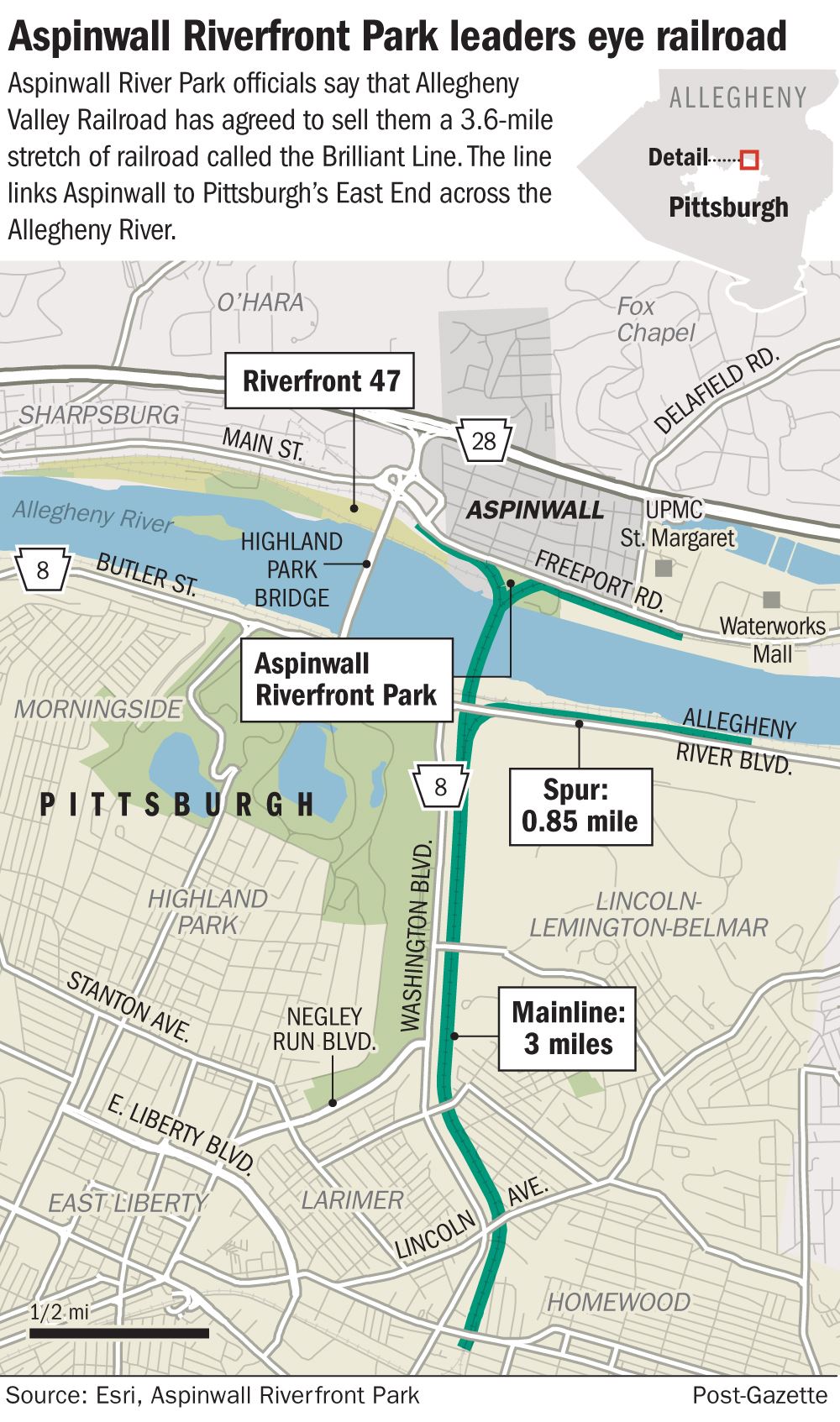 “The community’s response to this project has been overwhelming and wonderful. This project really resonates on so many levels,” Ms. Crookston said. People used words like “lifetime dream” and “transformative” in their answers.

“So many people talked about having a place to be together and exercise as a family. People talked about connection, about how dangerous the Highland Park Bridge is to navigate as a biker or walker, having more options for getting to work, shopping and for seeing their doctors, and improving air quality.”